This project is a Linux kernel driver that allows owners of Asus laptops to use all the functionalites of their computers such as special keys, special LEDs, brightness control, ...

It is not affiliated with Asus in any way and writing drivers without hardware is really hard. It's why we rely on donations to support new hardware.

If you want to help, or if you are just wondering how these drivers were written, see http://lwn.net/Articles/391230/.

This driver provides support for extra features of ACPI-compatible ASUS laptops. It may also support some MEDION, JVC or VICTOR laptops (such as MEDION 9675 or VICTOR XP7210 for example). It makes all the extra buttons generate standard ACPI events that go through /proc/acpi/events, and (on some models) adds support for changing the display brightness and output, switching the LCD backlight on and off, and most importantly, allows you to blink those fancy LEDs intended for reporting mail and wireless status. The driver is inclued in linux kernels since Linux 2.6.19. 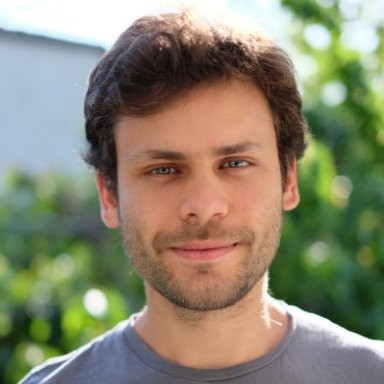